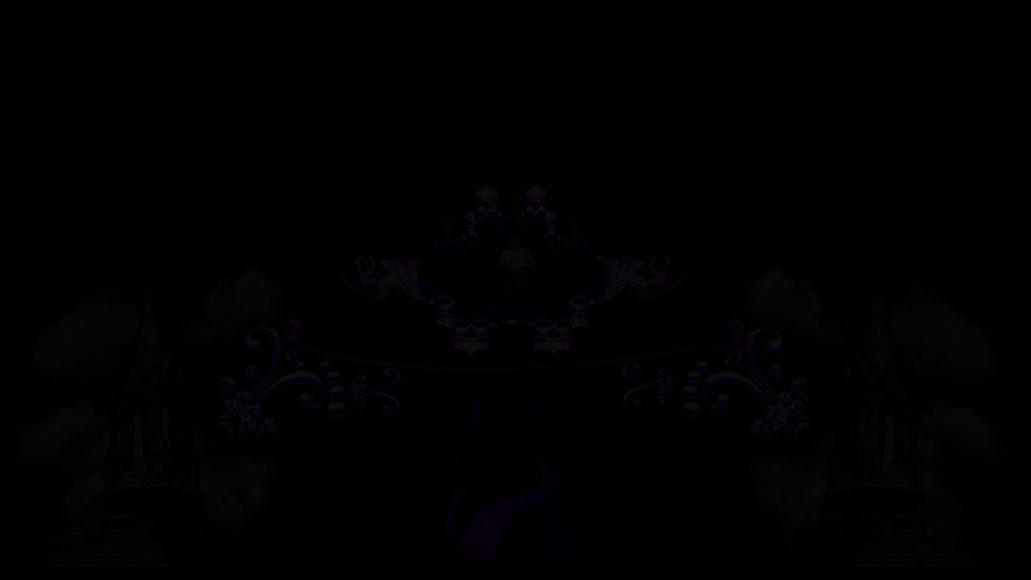 There are many times that captured video does not tell the entire story that needs to be expressed. This is where the use of motion graphics comes in. Graphics are used to highlight information, add color or meaning to a scene, or to draw attention to or away from a specific portion of the scene in a way that the audience can visually interact with it. It is important to note that graphics must be easily understandable because they draw immediate attention. Unlike visual effects that are composited to become part of a scene, motion graphics are superimposed to standout from the scene.

There are many common uses of motion graphics on lower thirds of a screen, or logo bumpers added in, blurs over faces or logos to avoid their  unlicensed use, even directions to drive a viewers sight directly to the important items in a video. It has become so common in broadcast use that many movies have joined the ideal and added motion graphics in as parodies or attention spots. Using graphics allows for simply following the directives of the video project with less room for unintended misinterpretations.